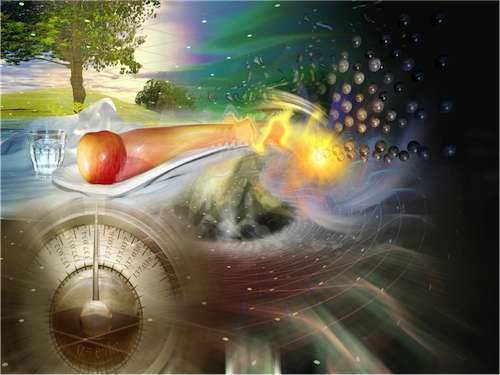 The Constants of Nature are quantities, whose numerical values we know with the greatest experimental accuracy – but about the rationale for those values, we have the greatest ignorance. We might also ask if they are indeed constant in space and time, and investigate whether their values arise at random or are uniquely determined by some deep theory.

The talks are aimed at philosophers of physics but should also be of interest to a wide range of cosmologists.  Speakers will introduce the physical constants that define the standard model of particle physics and cosmology together with the data that determine them, describe observational programmes that  test the constancy of traditional ‘constants’, including the cosmological constant, and discuss how self-consistent theories of varying constants can be formulated.

Registration is free and includes morning coffee and lunch.
Participants are requested to register at the conference website where the full programme of talks can also be found.

In a new partnership between Oxford and Cambridge, researchers in physics and philosophy join those at a cluster of US universities including Columbia, Rutgers, Yale, NYU and Stanford, to establish the field of philosophy of cosmology as a new branch of philosophy of physics.

The Universes of Max Tegmark,
MIT >

Pittsburgh archive for philosophy of science >